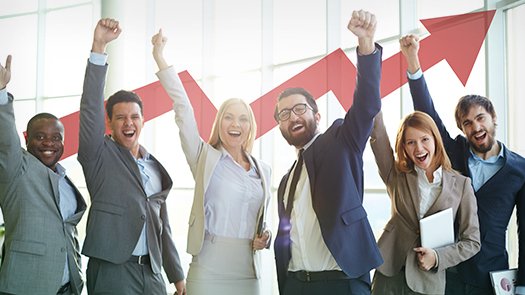 Finding UK New Franchises to suit your requirements is vital, not just to ensure your franchise investment is a wise decision but to ensure the franchise you choose suits your skill sets and achieves the motivations you have for running your own business.

Here at Approved Franchises we provide expert advice to help you select a franchise that is best suited for your needs. Here you can search for franchise companies and save time and money as you can compare a range of UK New Franchises all in one place. To use this FREE service that allows you to compare franchise companies, please enter your details in the form above, it takes less than a minute.

We have pre approved a range of UK New Franchises, which put the success of their franchisees at the forefront of their thinking. They offer:

It is exciting times ahead. You have obviously already made the decision to look for a list of new franchises. Something may have been the catalyst and triggered this search […]

Have you got that Monday morning feeling, the Monday morning blues? You are quickly having your first cup of morning coffee and it is not really doing the trick because […]

If it is time for change then a new franchise opportunity could be just what you are looking for. Apart from the fact you can get involved with a low […]

The franchise business despite its literal concept is an ever changing and ever growing economy. There is always a new business expanding its business into new areas everyday, that is franchising.

New franchises often have higher risks compared to older and recognisable franchises like Starbucks and KFC. Everyone warns of the risk of going into business of your own and especially so of buying a new franchise. But many investors overlook the major advantages of franchises that are new.

They are expanding because of a growing consumer base and do not have to worry about the major obstacles faced by many larger franchises as they age which is saturation.

As the first franchisee, you will typically get more flexible and favourable terms and conditions, because the franchise is looking to make better deals and give more discounts to encourage the growth of their business.

Being the first franchisee can be risky but you are guaranteed to gain the benefit as being the first to anchor your type of franchise in prime areas and locations compared to being part of a more mature franchise system because somebody else has already taken that risk and those locations.

How do you decide whether you can be successful in investing in new franchise opportunities instead of more established name?

Is it a product that can be easily copied, and whether or not the market trend is moving in that direction, what is the current buying power and does there seem to be adequate demand? If the answer to all these questions is positive then you can rest assured that your investment into this new franchise will be safe.